I left Ft. Stevens today and rode to Cape Lookout. I got up on timeish and left the park at about 8. I stopped for coffee in this horrible 'internet' cafe. The price to use the computers was way too high and the internet wasn't free either! On top of that the coffee was weak! Grr!

The ride was uneventful until I got to Rockaway Beach. At that point the land started to get more rural and scenic. Plus I rode past my 6th grade outdoor school! After that I rode past a lot of beautiful ocean vistas. The landscape is also getting drier.

When I got to Tillamook I stopped and grabbed a package of cheese curd from the Tillamook Cheese factory. I was really astounded at the number of people who were shopping there. It was packed!

Once I got to Cape Lookout I immediately entered into conversation with the cyclists camped next to me. One was a socially awkward older gentleman and the other was a less awkward man about my age. We swapped stories and destinations. As it turns out there are three parties (counting myself) heading south tomorrow. One was the younger gentleman I met and the other party was a couple of girls. I met the girls around a big fire somebody had started. They had some leftover beans that they gave to me. I used them in place of tuna in my soup. It was really good. I'd eat beans more but they are just too heavy. We all got talking and decided to go to the Pelican Brewery in Pacific City for "brunch." I'm not sure how well that will work out because we are shooting for Newport tomorrow too.

I also did some shopping today. I grabbed some fuel, sunblock, batteries, food, and a beer. A little expensive but it will last. I also had to take out more money from the bank. 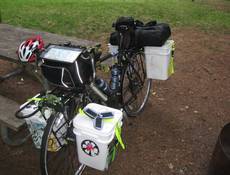 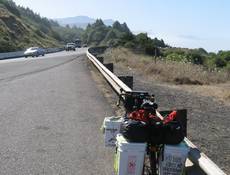 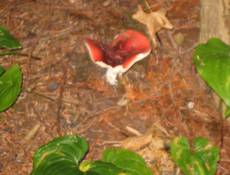 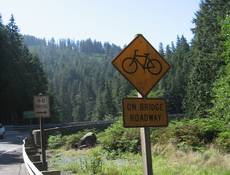 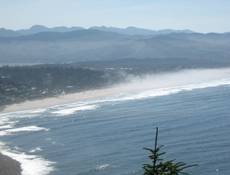 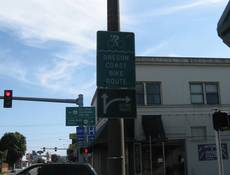 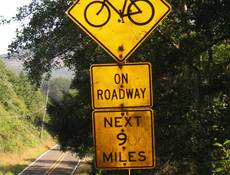 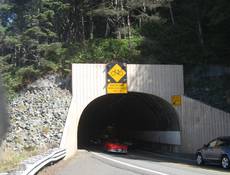 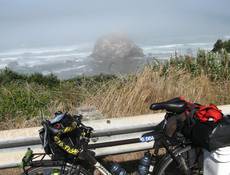 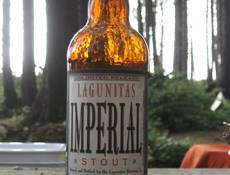 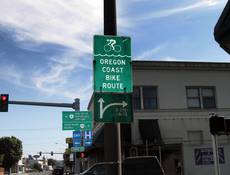 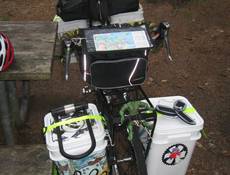 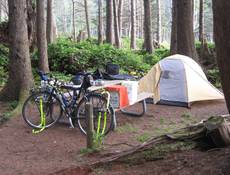 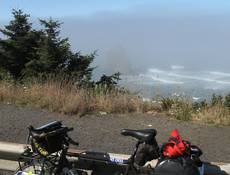 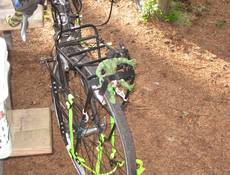 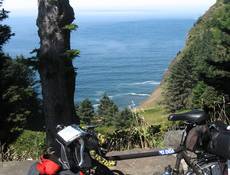 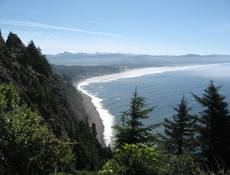 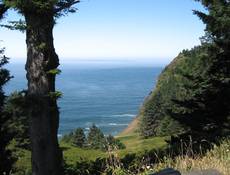